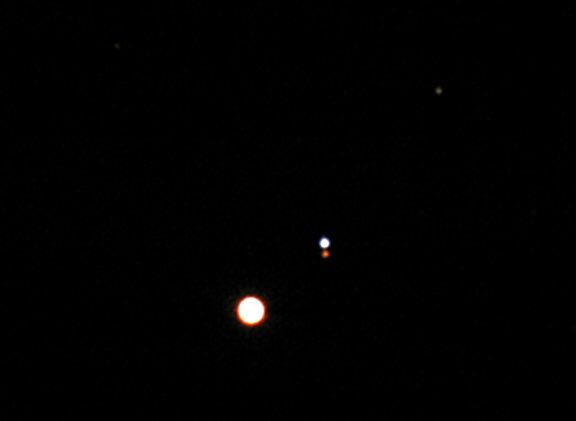 So, if you really wish to pay an exorbitant sum to have an entry changed in a meaningless “star registry” that almost nobody will ever use, go for it. At least you now know that you are not securing a widely used star name for posterity. No astronomers will look up and think of your name, nor will the general public adopt your name for the star.
Posted by Euan Mason at 11:24 AM

I truly like reading your post. Thank you so much for taking the time to share such nice information. I'll definitely add this great post in my article section.
Buy & Name A Star – The UK’s #1 Gift
https://interstellarium.co.uk